Each component in AC is essential, and its functionality is different. During summer days, a well-maintained AC will be of great help. Normally, your AC will use a chemical refrigerant, changing the state of water between liquid and vapor to cool and dehumidify your home. The expansion valve is a component that plays a huge role in this procedure.

However, there are times that this essential component malfunctions, and knowing how to establish when it does is paramount, so that you can easily restore your unit’s operations.

So how can you tell when it malfunctions? What are the symptoms of a bad expansion valve? Let’s highlight some of these symptoms and how you can address them.

Your AC contains internal components that sense the temperature around the inside and outside of the unit. Once it detects a certain temperature based on your setting, the AC will automatically go off. If it does not go off at the setting, there is likely a problem with its temperature detection.

This is usually an indicator that your expansion valve is faulty or broken. If this problem keeps recurring, reach out to an HVAC technician for help.

Frozen coils are a clear indication that your valve is not doing its job as it should. It’s strongly recommended you don’t attempt to fix issues with refrigerant levels on your own. Handling refrigerant can be dangerous and should only be performed by trained HVAC technicians like those at Anderson Air.

Whenever the expansion valve fails to shut off properly, the refrigerant will continue to feed into the compressor, and it will continue to operate nonstop as it deals with the gas. You will always know whenever this happens because your AC will operate continuously without going off.

Due to this, the compressor will wear out faster and might require repair or replacement sooner than expected. Your house’s internal temperature will also tend to be a little too low for comfort, and a failing compressor and expansion valve will also lead to higher energy bills.

So while replacing a compressor will cost you $1800, an expansion valve replacement on average will only cost $440. In the long run, fixing the expansion valve as a matter of bigger savings down the line. This is why you should schedule for air conditioning repair service as soon as possible when this problem occurs.

If you want to know whether your expansion valve is faulty, check out any unusual noises from your unit. A bad expansion valve will cause your AC to make clanging, squealing, or banging noises that worsen over time.

Therefore, if your AC starts producing odd noises while it is still operational, reach out for help as soon as you can. Fortunately, fixing an expansion valve is relatively affordable as a whole if you act quickly enough.

Inconsistent airflow is also one of the expansion valve failure symptoms. Whenever there is a faulty expansion valve, there will be fluctuations in its ability to control refrigerant flow in the unit. If this happens, the air from the vents will be too cold or warm.

The air will constantly shift back and forth between various temperatures at different times. To avoid this, it’s important to have a technician inspect your expansion valve.

There is a possibility that your AC’s underperformance in high heat seasons is the result of a bad expansion valve. If the valve fails or has a problem, it affects the entire performance of your AC unit.

The unit may fail to meet the desired temperature setting depending or even start blowing hot air instead, depending on the seriousness of the problem. As such, if you’re experiencing poor performance with your AC unit, it could possibly be a symptom  of the expansion valve being stuck or damaged.

There are several reasons why an AC blows warm air instead of cold, and one of them is a defective expansion valve. It is usually brought about by different issues, including leaking valves or low refrigerant levels.

First, take note if your AC operating pressure is beneath normal gauge readings, then contact your technician to address the problem. Low refrigerant levels are usually fixed by adding extra freon into the AC unit, which should only be handled by an expert.

Causes of a bad expansion valve

Now that we know the symptoms of a bad expansion valve, it is important to know what brings about these problems. The following is some of the reason why an expansion valve becomes faulty;

In most cases, the compressor failure leads to an expansion valve malfunction. Whenever it fails, it cannot transmit the required refrigerant to the expansion valve. In turn, this leads to a valve leak.

The best thing to do is consult a technician who will replace it or purchase a new one.

Excessive refrigerant flow in your AC is another cause of a faulty expansion valve. The expansion valve’s limited capacity is because it does not manage excessive coolant. If your valve leaks, it is due to underfilling or overfilling it with the incorrect amount of refrigerant.

To avoid this, you should consult a technician to change out your expansion valve and replace the required amount of refrigerant.

Generally, the expansion valve, as small as it is, plays a huge role in the success of your AC. Its potential to cool down air makes it a unique component in an AC.

If you have problems with your expansion valve, chances are due to the highlighted issues.

But before making any hasty decisions, it is important to seek advice on the way forward from a professional, as they can correctly assess the situation at hand and recommend the best course of action you can take.

Book a time that works for you with one of our expert service techs today.

We Install and Service the Best Equipment

Anderson Air technicians carry and service the best HVAC systems in the business. If you want a unit that serves you reliably through Northwest Arkansas’ seasons, look no further than Anderson Air.

Service You Can Count On

Our technicians are the best in the business when it comes to punctuality and professionalism. Your HVAC systems are in good hands.

It’s our mission to leave every customer happy with their service or new installation. If you feel we haven’t delivered in that regard, let us know – we’ll always strive to make it right. 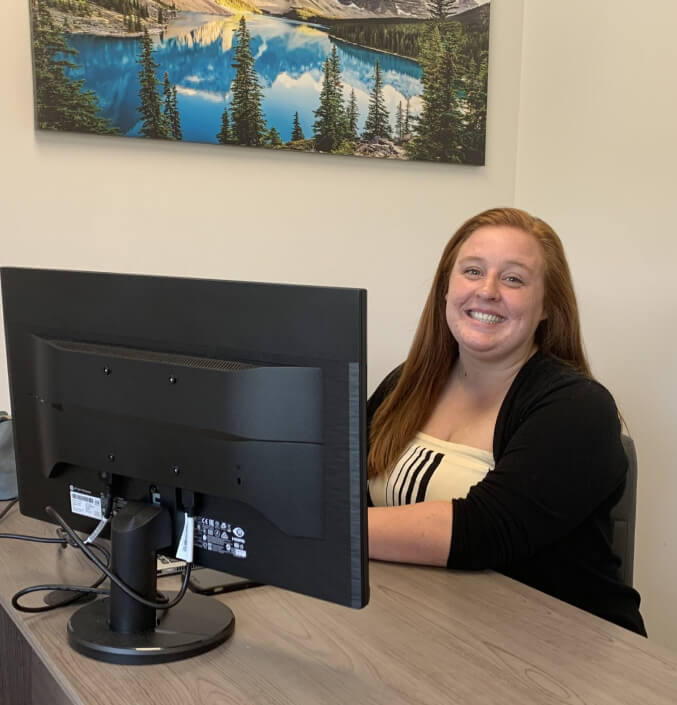 Help When You Need It Most

Our Service Areas in Northwest Arkansas

Available on-call outside these hours.